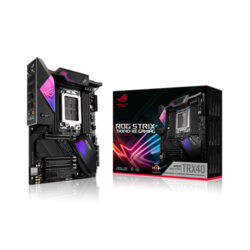 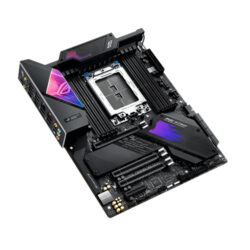 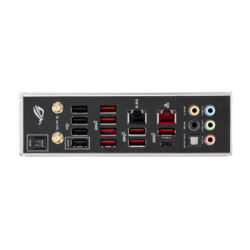 We'll price match any item we sell and it's delivery against any other retailer – we’ll even match discount codes and those all-important sales periods. Here’s what you need to do to you get the best price:

That’s it! We’ll need to confirm the price of the product, so make sure you’ve got a link to it to hand. The whole thing should only take a few minutes and you’ll save some money too. Winner winner!